Summer’s on the run – but there’s still time to play. From pool parties and free festivals to cocktails and floating bars, Melbourne is serving the golden hour goods.

Celebrate the city’s party spirit at an outdoor festival. Spot cute cosplay and munch on okonomiyaki at the Melbourne Japanese Summer Festival Sunday 23 February. Or feast on souvas then zorba until you drop at the annual Lonsdale Street Greek Festival 29 February to 1 March. Still feeling festive? The Sustainable Living Festival runs until Saturday 29 February and the Northside Summer Festival is on all week from 15 to 22 February to keep you entertained. 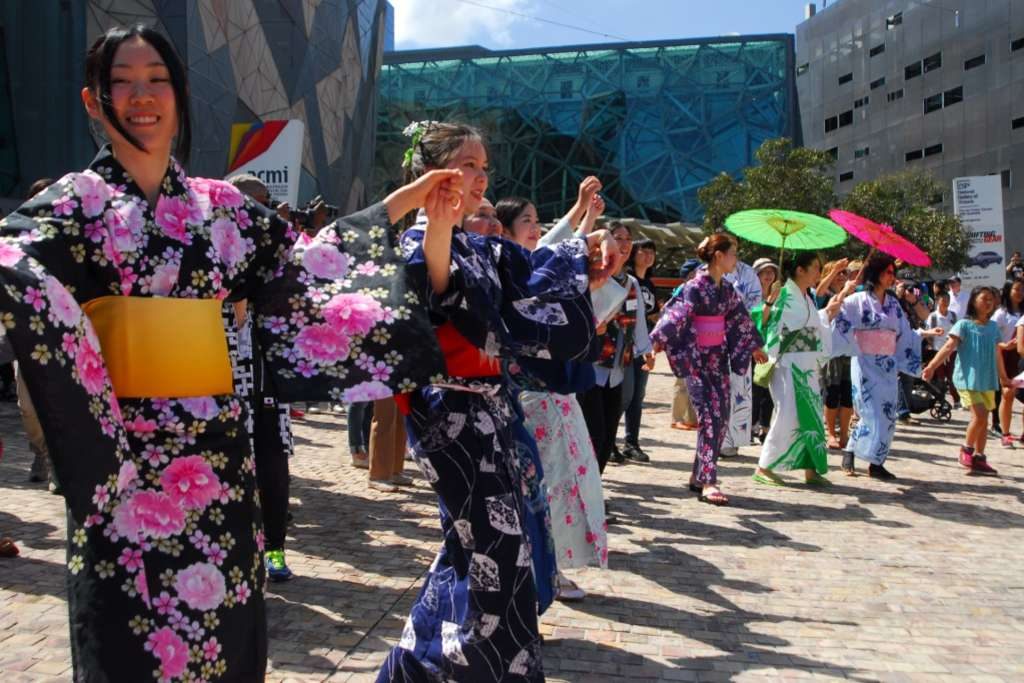 Kick-off your last two summer weekends with drinks, DJs, discussions and live music at MPavilion’s Friday Sunset Series. 21 February marks the return of ‘Jewel Box‘, a showcase of artists who represent the vibrancy, harmony, resilience and diversity within the music of the African diaspora. Or swing by on 28 February for The Threads That Tie us to Place to explore the either / oar sailboat.

Pop bottles at a pop-up bar

What’s a Melbourne summer without a few outdoor bevs in temporary digs? Tanqueray Terrace at Fatto will be serving last G&T’s (and gin-soaked snacks) on Sunday 1 March. And Adelphi’s spritzy weekend Summer Sessions will finish up the same day too. Or take summer to the skies in a Melbourne Star Beach Box pop-up. Sip rosé, feast on share platters and watch the best views of Melbourne go by.

If you want your summer vibes to last forever, we won’t tell anyone. And neither will Arbory Afloat, which is staying put until April. 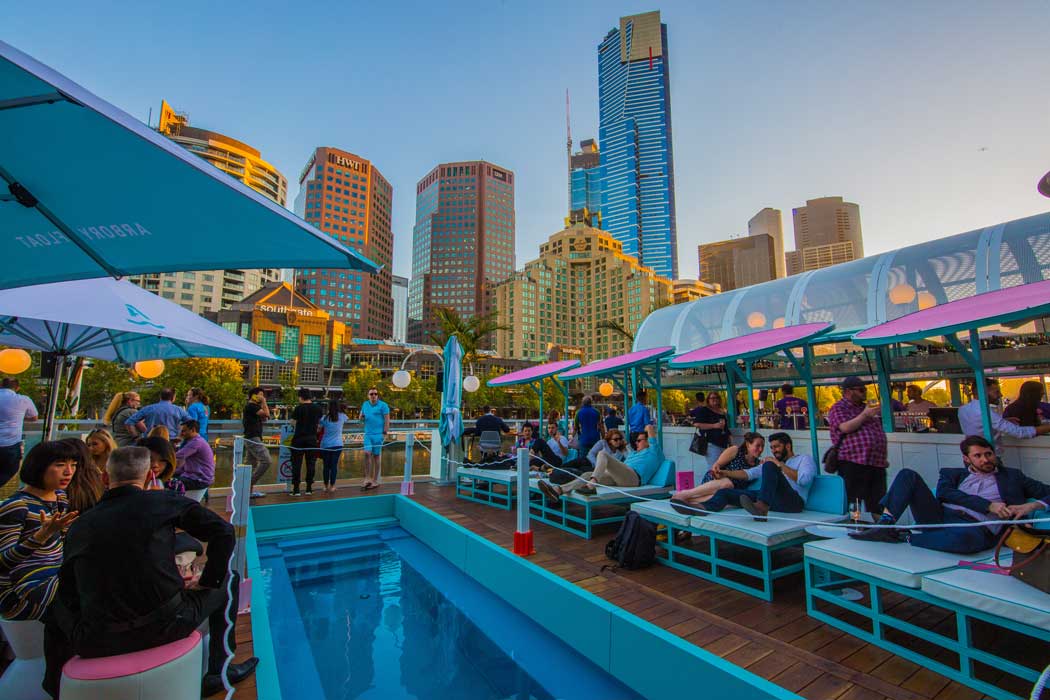 This just in – Fed Square has been transformed into a huge beach, complete with deckchairs, cabanas, and live music. And don’t miss their season of open-air cinema screenings. Think cult summer films like Puberty Blues, Surf’s up and The Goonies. Ends Thursday 20 February.

Party at the pool

Spend the last Sunday of the season at an outdoor party with giant inflatables, live music, and DJs. The final Sunday at the Baths in Carlton is on 23 February, featuring tunes from Leafy Suburbs, DJ Slymewave and more.

Spend an evening at the Summer Night Market

Live music, street food stalls and a pop-up volleyball court. Is there anything the Summer Night Market can’t do? Visit their Gin Springs Bar before the season is over and you could win a trip to Palm Springs! It’s as easy as sipping a chilled cocktail on a hot summer night. On Wednesdays until 11 March. 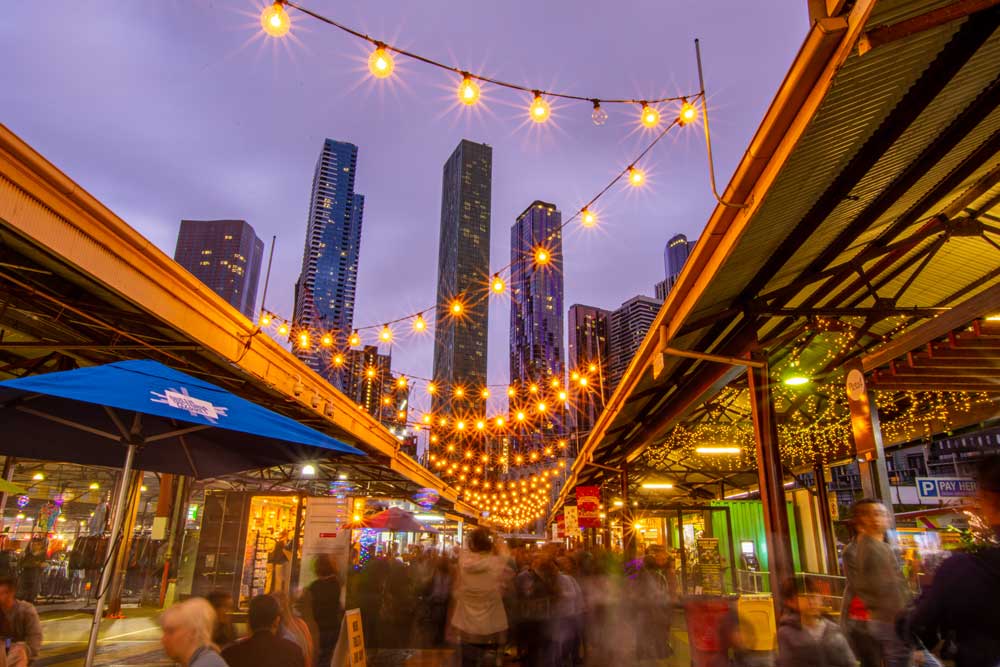 Mamma Mia meets The Fast and the Furious, Are You Ready To Take The Law Into Your Own Hands is a neon-drenched, musical satire. And it’s set to 40 years of Filipino pop. Take a cultured reprieve from the heat between 26 and 29 February at Arts House.