Conjure Melbourne’s world-renowned chefs in your kitchen with cookbooks by some of the best. Hit up these bookstores online to get your (oven) mitts on a copy.

No one forgets their first trip to Beatrix. Nat Paull’s cosy corner bakery serves up big smiles and nostalgic bakery favourites. Beatrix Bakes is a ‘bakebook’ chock-chip full of sweet recipes and clever tips. Learn how to fix a baking fail. Learn how to put your own twist on a cheesecake, a black forest cake or a smoky salty chocolate chip cookie. With colourful, almost lick-able illustrations by Melbourne’s awesome Alice Oehr. It’s available at Dymocks on Collins Street and Paperback Books up on Bourke Street. There’s also a whole tasty stack of them at Hill of Content. 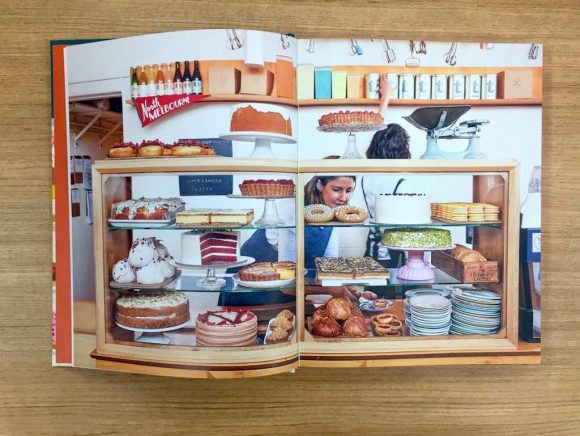 The lobster roll. It’s got the recipe for the lobster roll. Dive into Andrew McConnell’s pan-Asian cookbook, Supernormal, for flavour bomb recipes. They’ve made Supernormal a perpetual favourite. Grab this book and make snappy pickles and unctuous ramen. Brew up a batch of umami-overload XO sauce. Or get your dumpling on like every good Melburnian. Buy it from Paperback Bookshop.

Shane Delia, of Melbourne’s Maha, takes you on a culinary journey through the Middle East. Spice Journey takes you all across the region. Absorb the flavours, influences and signature dishes of the Middle East. There are 80 inspiring recipes for the home cook so get out the dates and rose petals, stat. Pick up a copy from Readings.

Get the backstory and the key to some of this Melbourne juggernaut’s most coveted recipes in Chin Chin: The Book. Like the restaurant, this book isn’t run of the mill. It’s half graphic novel and half cookbook. There are illustrations by Sacha Bryning and dishes from Head Chef, Benjamin Cooper. The recipes are user friendly, so you can sizzle up South East Asian Gai Yang Chicken. Or smash up some of their red curry paste. There’s also a second book, called Feed Me, which is based around the Feed Me menu. Buy them separately or as a combo from Melbournalia. 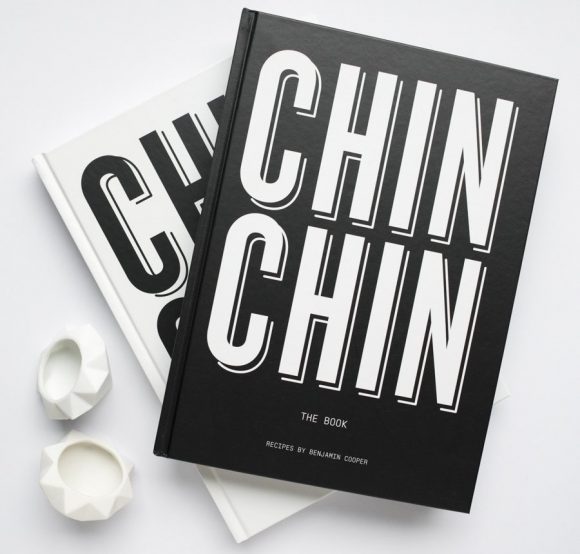 Grab Chin Chin: The Book and Feed Me combo from Melbournalia.

More than French is the first cookbook from renowned French chef, Philippe Mouchel. Master the art of French cooking with Philippe’s comprehensive range of recipes. Philippe trained under Paul Bocuse. His current fine diner is Philippe, just off Collins Street. Get it at Books for Cooks.

Jerry Mai is all about simple, soulful and authentic Vietnamese dishes. Her casual Pho Nom restaurant and her lauded fine diner, Annam are prime examples. In Street Food: Vietnam, she captures the aroma and energy of the streets. There’s captivating photography and snappy recipes for Vietnamese street food classics. Learn how to make a good banh mi, crab banh cuon and fragrant pho. It’s available from Hill of Content and from Readings. 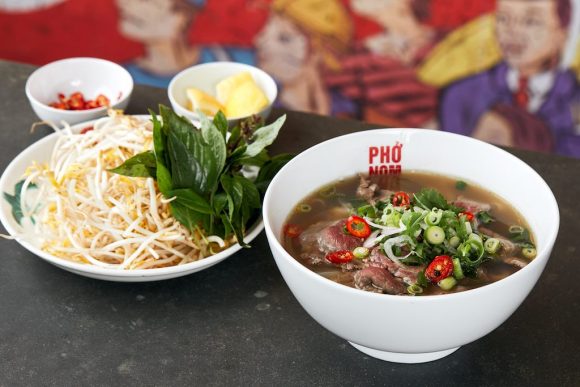 Learn the secret to the perfect pho with Street Food Vietnam

Scott Pickett started his culinary career at the age of 14. He went on to work with some of the world’s greats before opening his own suite of restaurants in Melbourne. Including a deli and chook shop in the Queen Vic Market and the open fire-fueled Matilda 159. So it’s no wonder he’s got a story to tell. Settle in and get the inside story in A Cook’s Story, available from Readings.

Florentino – Secrets and Recipes is one of many Italian cookbooks from the inimitable Guy Grossi. See also: Love Italy, Recipes from My Mother’s Kitchen, Cellar Bar and My Italian Heart. If you’ve ever dined at Florentino, you’ll know how important seasonal produce is. If it’s tomato season, a simple bowl of colourful toms will be the table decoration. Tap into the magic to see where all these lush, restrained and traditional Italian dishes come from. You can pick up a copy – along with many more tempting reads – at Books for Cooks.