The Labour Day long weekend (7 to 9 March) should be about enjoying life away from work to the max. In a post-summer financial slump? Minimise the cost with these free events.

Australia’s largest community festival returns for another long weekend of fun. And most of it is free! Moomba Festival highlights include the Moomba Festival Parade and Birdman Rally. There’s lots of sporting action to watch, from wakeboarding to skateboarding, plus live music and dance workshops. Kids are well catered for, with activities like the Light Pickers and Invisible Light Garden. Everyone will enjoy the nightly fireworks, and there’s after-dark waterski jumps too. Don’t miss the ultimate guide to Moomba. Friday 6 to Monday 9 March.

Don’t have a ticket to the big women’s cricket final at the MCG? You can still be part of the excitement at the ICC Women’s T20 World Cup Fanzone on Saturday 7 and Sunday 8 March. Fun includes cricket clinics, skill challenges, player appearances, street art and live entertainment. There will also be lots of street food and a bar to tempt a few dollars out of your pocket.

In India, the Holi festival inspires people to light up their life with colourful powder. Get into this joyous celebration, or just watch the fun, right here at the Melbourne Holi Festival. It’s on at Federation Square on Saturday 7 March, with Bollywood dancing, non-stop music and foodie treats.

The amazing (and free) architectural pop-up MPavilion is almost done for another year. Head along on Friday 6 March for the weekly free music session with beats from around the world. Friday Sunset Series: Dansophile features everything from Afro-Latin rhythms to Istanbul dancefloor bangers.

As the weather cools, thoughts turn to snuggling up on the couch with a good book. Stock up at the Melbourne Book Market, on every Saturday and Sunday afternoon until 29 March. Choose from thousands of new and pre-loved reads, selected by the market’s founding members and casual traders. There’s also records, CDs, live music, poetry readings and demos by picture-book illustrators. 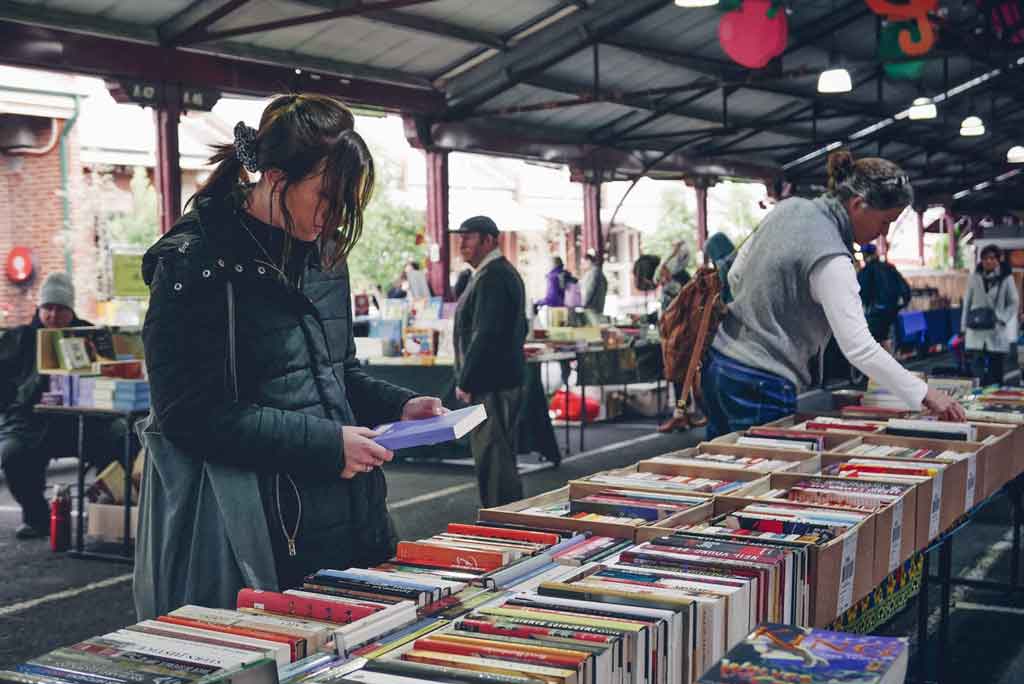 Sunday 8 March is the final day of this photographic exhibition, which is supporting the CWA Emergency Fund. Memento: A Bushfire Fundraiser Exhibition acknowledges the loss of precious items in the recent bushfires.

Get a glimpse of Asian Art Deco at the NGV’s new Japanese Modernism exhibition. The exhibit reveals how Western culture influenced Japanese aesthetics during the 1920s and 30s. From paintings to fashion, discover an unfamiliar kind of Japanese refinement.

Getting bigger every year since it began in 2012, this event lives up to its name. ‘Jatra’ means ‘big festival’ in the Nepali language, so expect spicy street-food flavours and vibrant atmosphere. The 2020 Jatra: Nepalese Street Festival is on Sunday 8 March at Federation Square.

Whether you’re all about Fortnite or you think that just means ‘two weeks’, the Esports gaming dome at QV has something for everyone. Become the next Admiral Bulldog and challenge your mates on the free gaming set up. Or get amongst VR, weekly competitions and mini-gaming tournaments. On daily until 15 March. 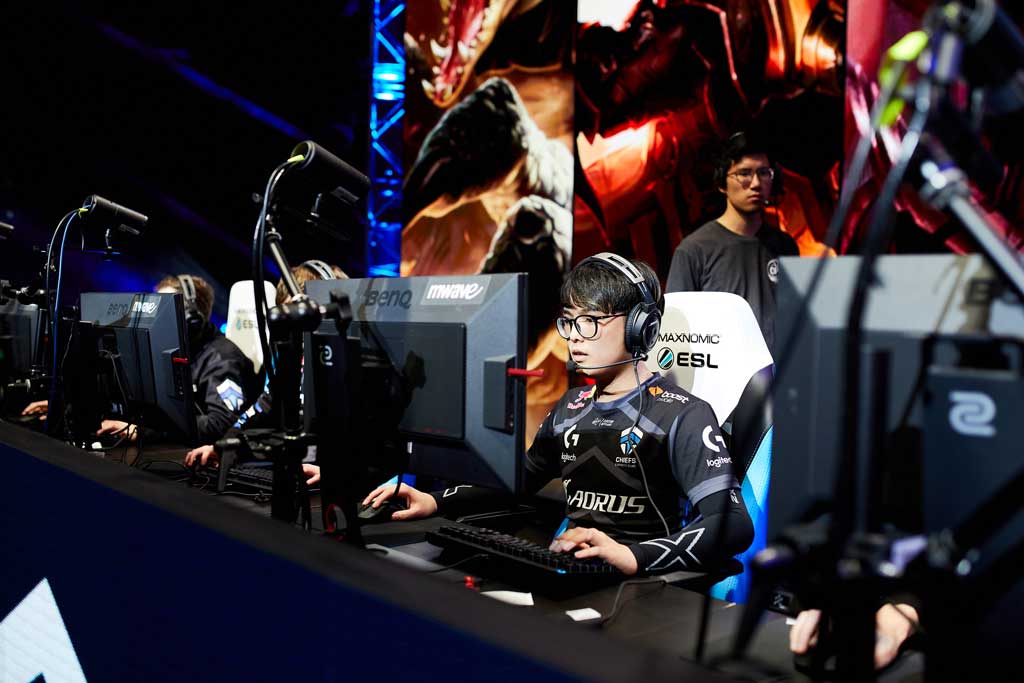