Steamed, fried, baked or boiled – we’ve never met a dumpling we didn’t want to eat. Refine your skills and leave no bao behind at these Melbourne restaurants.

What looks like a dumpling, tastes like cheeseburgers, and comes in gluten-free varieties? Why it’s the little bundles of joy at Drumplings on Bourke Street. Exotic fillings include deep fried Camembert and cherry ripe – but you can still enjoy traditional flavours like pork and chive. Go for bottomless brunch and snack on a range of genre defying dumplings, washed down with mimosas and lychee sangria. 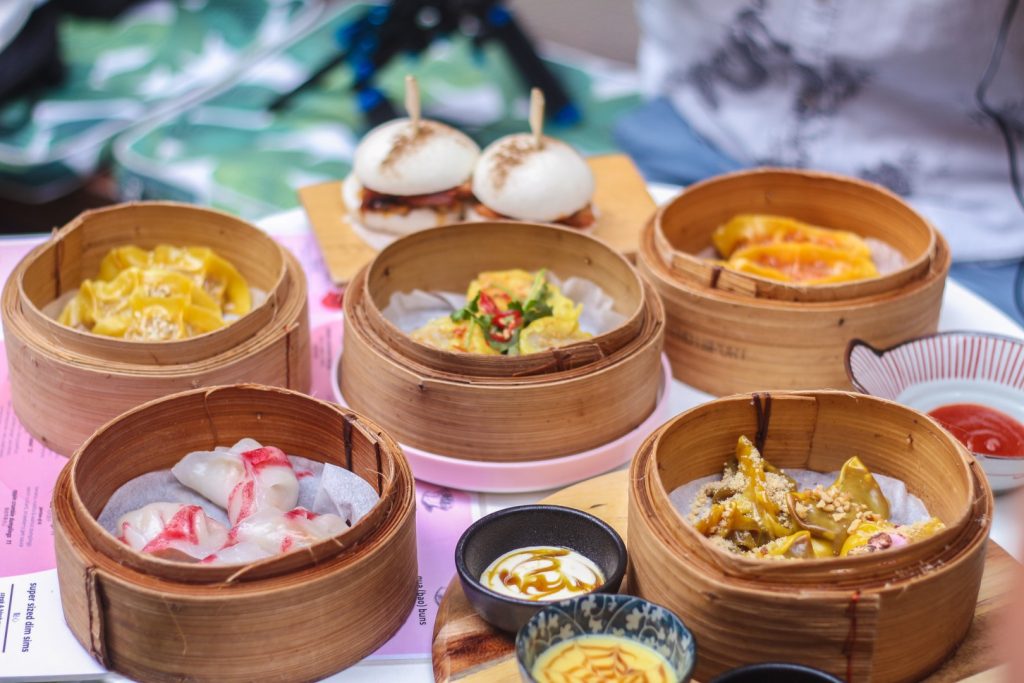 Take the queues snaking out the door as a sign that Shanghai Street (on Bourke and in Chinatown) is the real deal. Fried pork mini buns and fried chicken and prawn dumplings are on hand for the hungry. Steamed snacks await if you want a warming meal with a pillowy texture, and vegetarians have some un-bao-lievable options too! 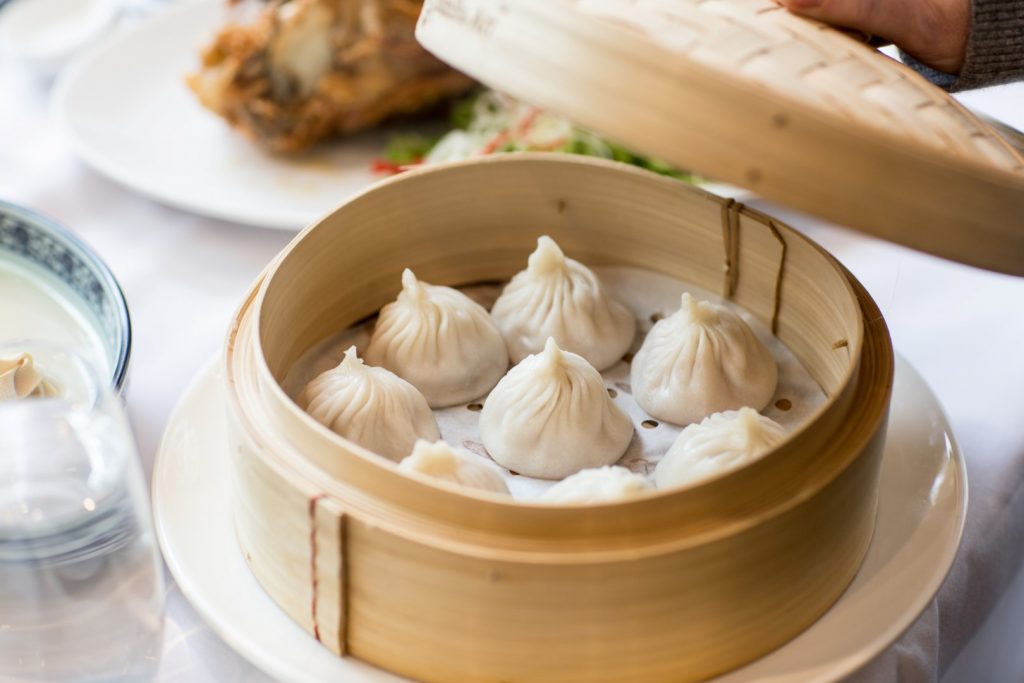 Fresh on the Chinatown scene, Nanjing Story is an ode to the city of the same name. Favourite bites like xiao long bao and Mongolian beef are of course on the menu, but feel free to branch out and try something new. A serve of crispy pan fried zucchini and egg dumplings is the perfect place to start.

Nutella cocktails, dumplings, and margaritas perched on disco light coasters. This Chinatown newbie is less than a year old, but Le Charm has completely stolen our hearts. From veggie parcels to pork wonton soup, the entire dumpling menu stays under $8. Order them steamed, pan fried or drenched in spicy Sichuan sauce.

The original Tim Ho Wan is a hole-in-the-wall eatery in Hong Kong, created by dumpling master Mak Kwai Pui in 2009. Melbourne’s version shares the same menu as the northern HQ, but not its Michelin star. That’s not to say the dumplings here aren’t worth queuing up for (and you will probably have to). Opt for the global phenomenon that is the barbecue pork bun – it’s baked, not steamed, and slightly sweet. 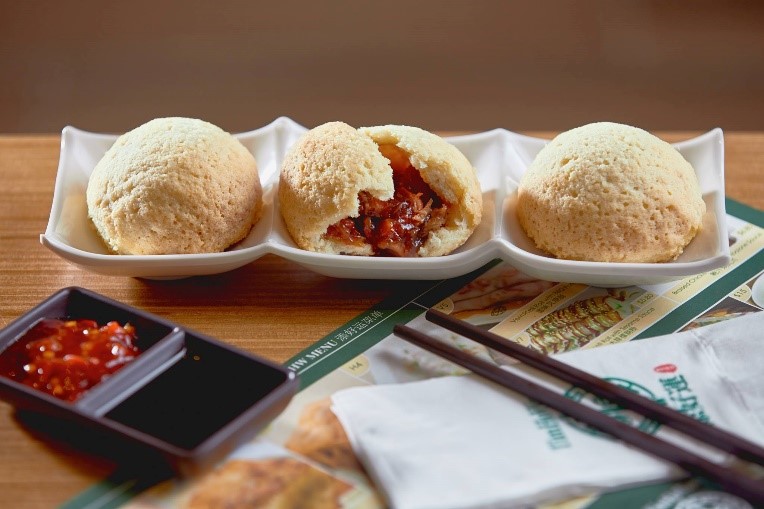 Handmade dumplings and handcrafted cocktails: two of life’s great pleasures. And the folks behind Golden Monkey bar are giving you the best of both at East China Trading Company. Vegan dumpling and steamed hargow await, with a cheeky bev (or two) from the drinks menu. Our pick is the ‘Missionary’s Downfall’, mixing together rum, mint, pineapple and creme de peche.

We all know that everything handmade tastes better, like the dumplings at Mr Kwok. It’s now operated by his daughter, but you can still see Mr Kwok himself in the kitchen making them from scratch.

You’re encouraged to eat with your hands at Rice Paper Scissors. This South-East Asian hawker-style eatery is all about finger foods, including mouth-watering dumplings. The lobster dumplings are a must, featuring a finger-lickin’ good chilli black bean sauce.

HuTong Dumpling Bar in Market Lane is a must-visit for any self-respecting dumpling devotee. Come here for the signature soup-filled shao-long bao (aka xiao long bao). Or spice up your life with the inimitable chilli wontons.

You can never have enough dumplings. When in need, look for them at these places: