After a no-frills feed or have a crowd to please on a modest budget? Take a stroll down the Southern Hemisphere’s oldest Chinatown. 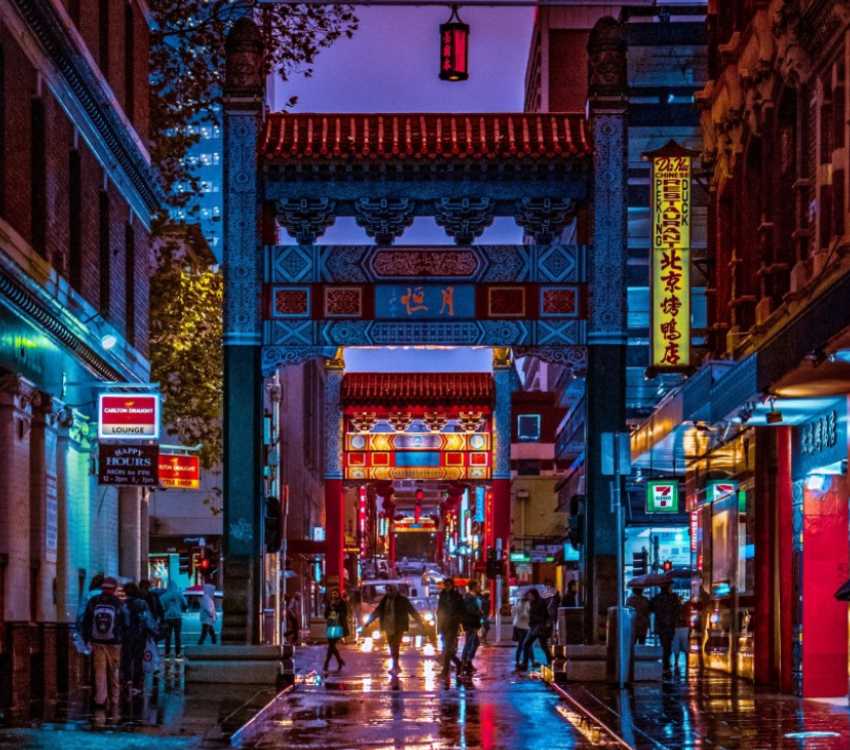 Shanghai Dumpling House has been cooking up northern Chinese classics for generations. Order them en masse, steamed, fried or floating in broth. Drop-in for a big feed on a budget or a quick bite between bars – complete with free, bottomless Chinese tea. You can even get a serve of 20 juicy veg dumplings for 10 bucks!

The $9.90 pho special at Le Charme is a lunchtime treasure. Order steaming soup loaded with rare beef and rice noodles plus choose-your-own-adventure toppers. 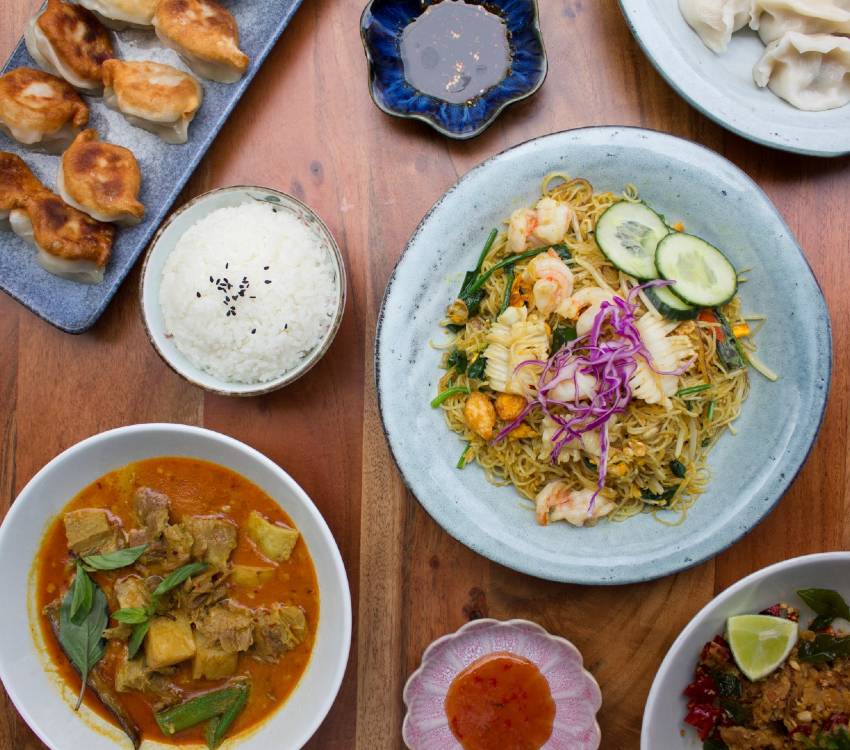 Guaranteed you’ve seen the quick-moving queue out the door at Shanghai Street. Join it, and before long you’ll be nodding in agreement with a mouthful of xiao long bao. Order four kinds of soup dumplings at the original digs or the Bourke Street branch. 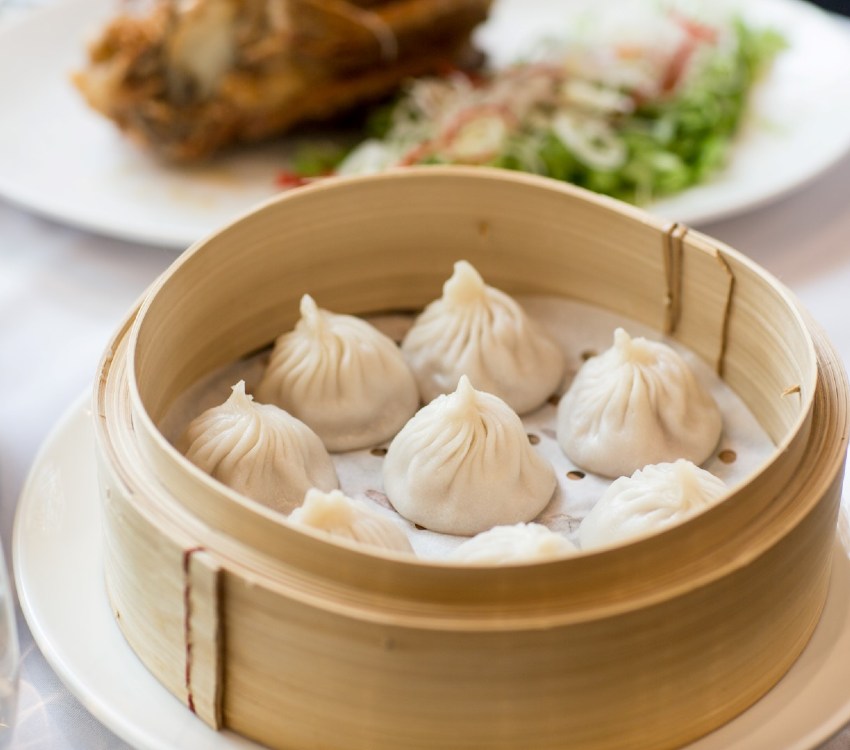 Order the cheap and cheerful pillows, Shandong style, at ShanDong MaMa Dumplings. With three grades of wrapper thickness on the menu, they’ve got it down to a science. Order the signature Daryl noodles at little sister spot Shandong Mama Mini.