Every year on 8 March, women and girls around the world celebrate International Women’s Day. This year it’s on a Sunday, so there’s plenty of time to get involved. From wine to walking tours and the Women’s T20 World Cup Final, take your pick of events in Melbourne.

Join the crowd likely to break the record for a women’s sporting event (90,185 at the 1999 soccer World Cup). Hurry though – tickets for the ICC Women’s T20 World Cup Final on Sunday 8 March are selling fast. It promises 40 overs of fast-and-furious cricket, with entertainment from Katy Perry. 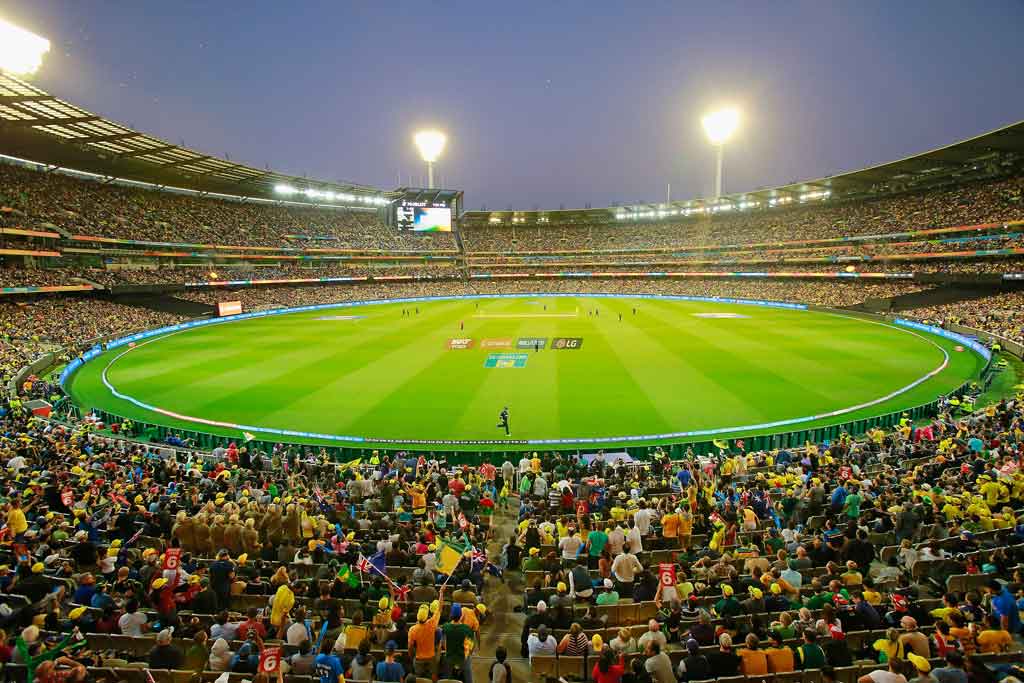 Don’t have a ticket to the big women’s cricket final? You can still be part of the excitement at the ICC Women’s T20 World Cup Fanzone. Free fun includes cricket clinics and challenges, street art and live entertainment. There will also be lots of street food and a bar, so stick around for a while. It’s on Saturday 7 March and Sunday 8 March.

Discover how women from all walks of life have contributed to our city, from culture to politics. The two-hour Melbourne Women Walking Tours are on every morning from Wednesday 4 March to Sunday 8 March. They’re free, but be sure to book ahead.

Meet the Creators: Women in Wine 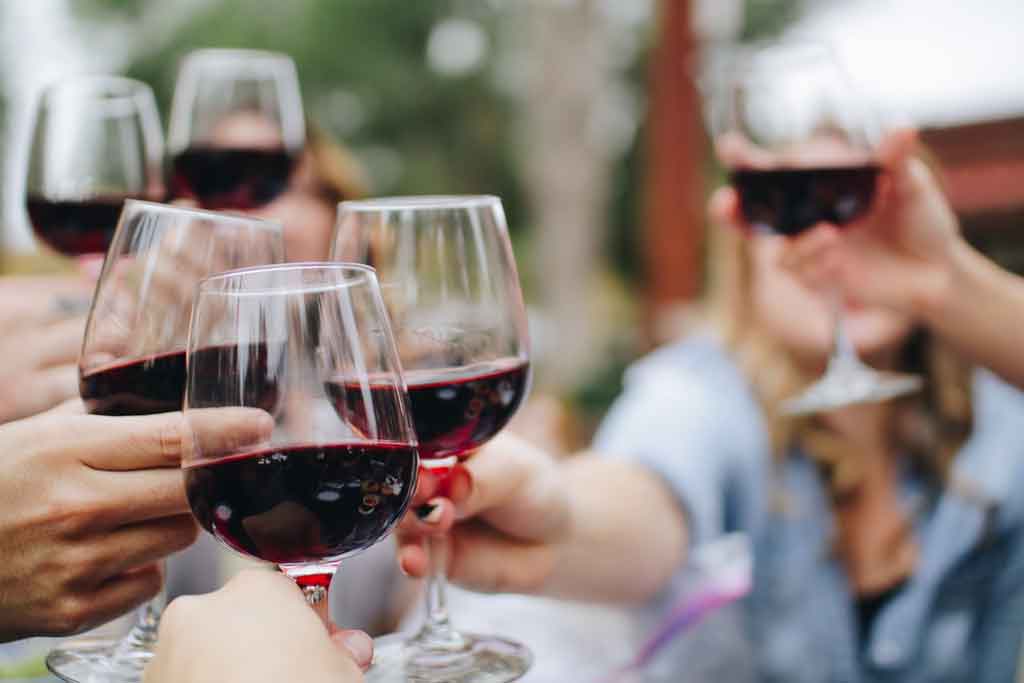 Meet the makers at Women in Wine

Sunday 8 March is the final day of this exhibition supporting the CWA Emergency Fund. It features works from the 2011-19 women’s shows at NewNorth Gallery, Photonet Gallery and Magnet Galleries Melbourne. Memento: A Bushfire Fundraiser Exhibition acknowledges how many people lost all their precious mementos in the recent bushfires.

The amazing (and free) architectural pop-up MPavilion is almost done for another year. Don’t miss MMeets – International Women’s Day Makeathon, facilitated by the FAB9 community of makers. Join them on Sunday 8 March in repurposing waste products to create a Rube Goldberg machine. The machine is named for the cartoonist who was famous for imagining gadgets that perform simple tasks in complicated ways. Register now for this free event on Sunday 8 March. 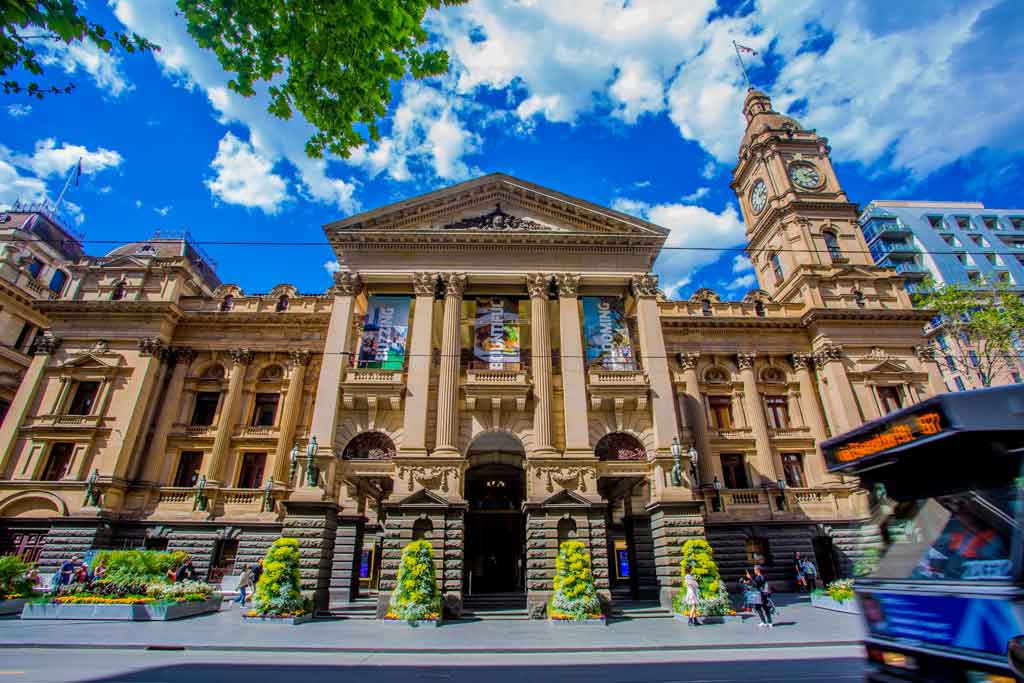 This panel discussion hosted by the Public Record Office Victoria is on Wednesday 4 March. Stronger Together: The Women’s Mural Documentation Project explores how museums and archives can champion the inclusion of women’s voices.