An unrelenting bushfire season has devastated Australia. Make your dollars count by shopping, eating or drinking at these Melbourne venues. You can also donate directly to the CFA and other appeals.

Buy a coffee at King & Godfree during January and they’ll donate $1 to the Victorian Bushfire Appeal. Upstairs at Johnny’s Green Room, $1 from every Peroni will also go to the VBA.

Buy your beans from Black Velvet on Elizabeth or Exhibition Street. They will donate $2 from every sale to the Red Cross Fire Appeal. 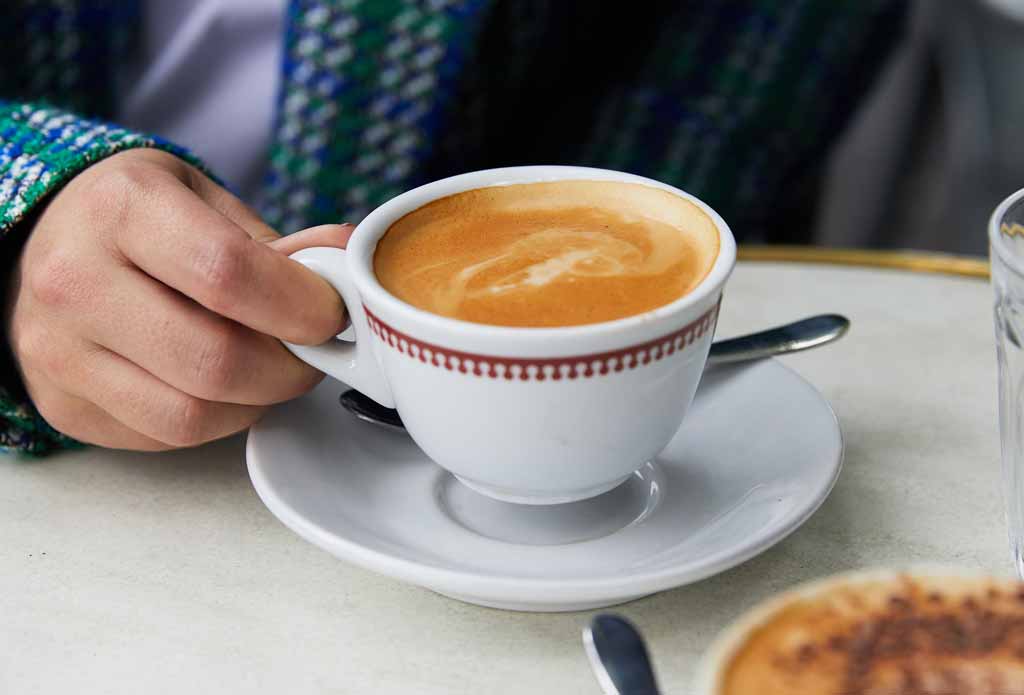 Riverland and the General Assembly

Throughout January $1 from every spritz sold at Riverland and the General Assembly will be donated to the Red Cross Disaster Appeal. Riverland are also donating $3 from every serve of fries sold on fridays during January to the CFA. 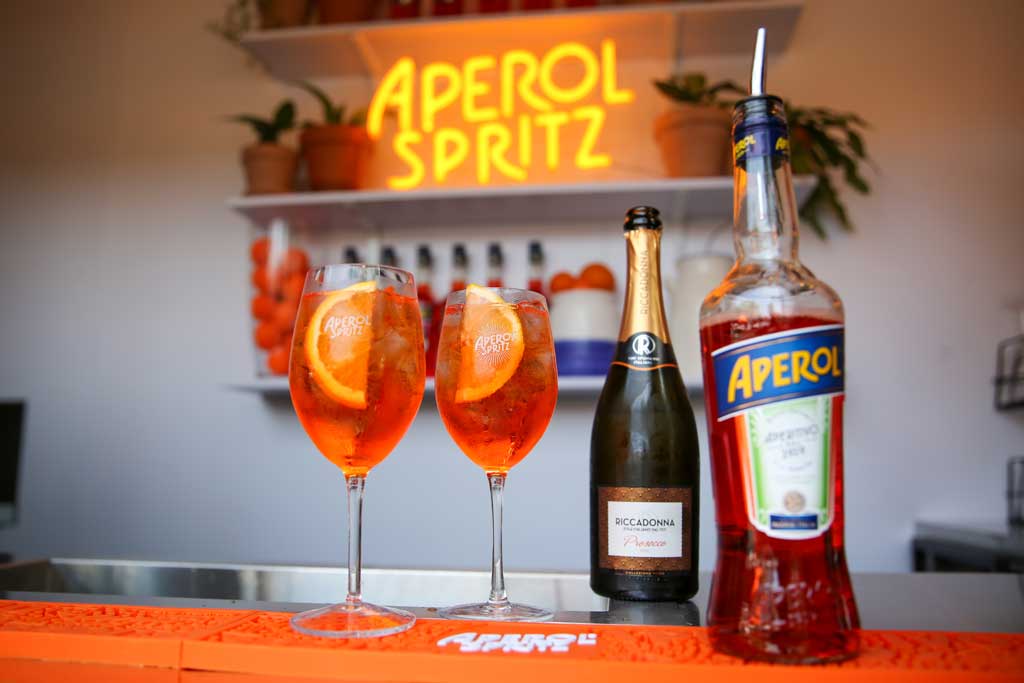 Until 1 February The Crafty Squire will donate $1 from every schooner and $2 from every pint of 150 Lashes sold to the National Bushfire Disaster Appeal.

For the month of February, Southbank’s La Camera will donate $1 for every coffee sold to the Victorian CFA.

To support the Victorian CFA, Platform 270 will donate all profits from every cheeseburger sold for the month of January. 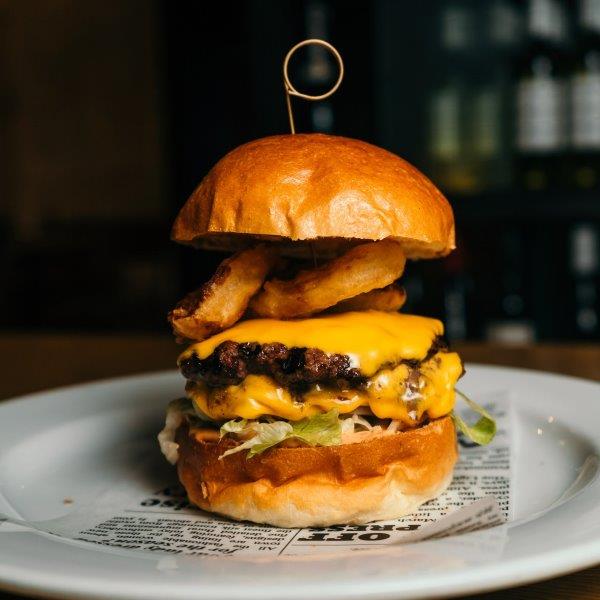 Until 1 February European Bier Cafe will donate $1 from every schooner and $2 from every pint of Furphy to the National Bushfire Disaster Appeal.

Until 1 February State of Grace will donate $1 from every schooner of Furphy sold to the National Bushfire Disaster Appeal. 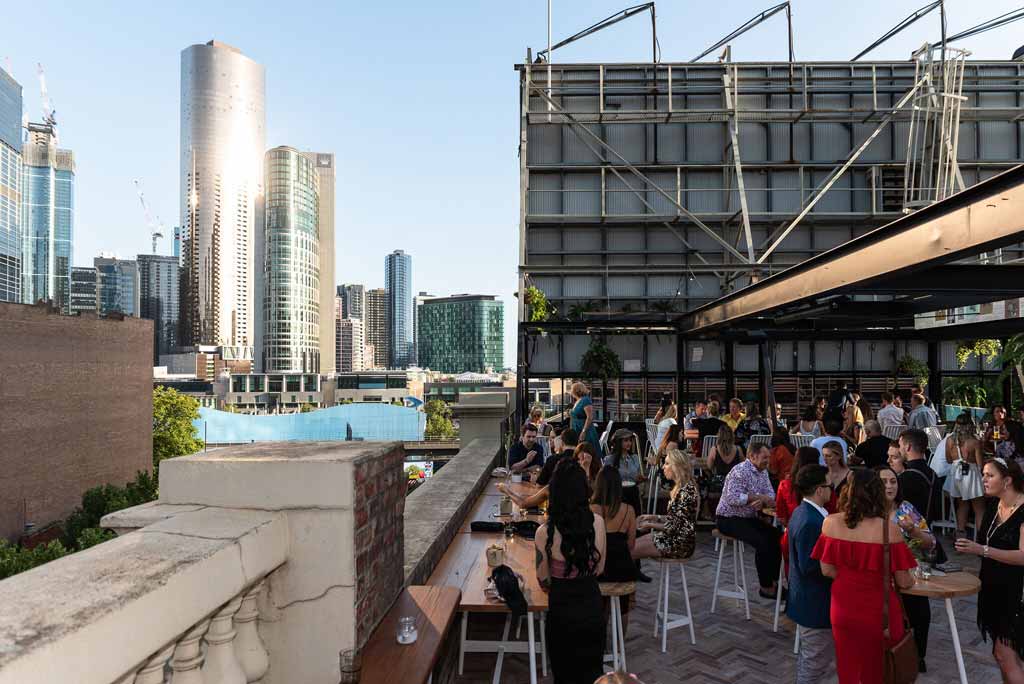 Aus Venue Co’s bars and pubs, including State of Grace, will be donating to the National Bushfire Disaster Appeal

Until the end of January, $2 from every cocktail sold at Hazel in Flinders Lane will be donated to the CFA.

Gluten-free Mexican bar and restaurant Bodega Underground will be donating $10 from every Michelada (a beer and lime juice cocktail) to the Red Cross Bushfire Appeal. Plus staff are generously donating 100% of their tips. Running until the end of January.

All Cast of Falcons venues will be donating 100% of the profits from a new native inspired cocktail to the CFA. That includes Section 8, Ferdydurke, Globe Alley, Park and Radar. Avilable from 13 January until sold out. 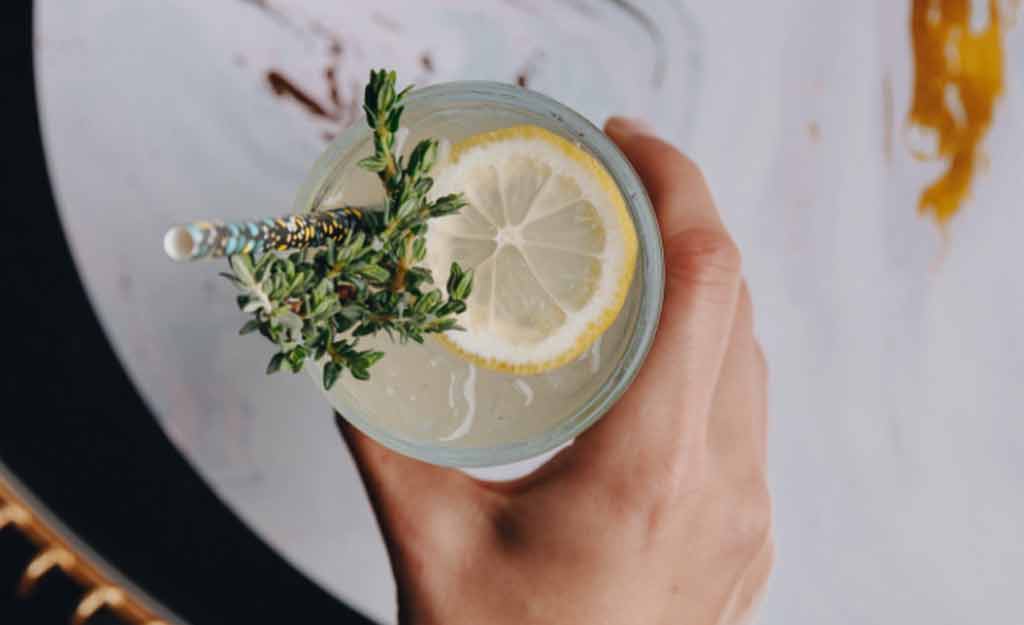 Sip a charitable cocktail at Cast of Falcons’ various locations

Until the end of January Bar Lourinha will be donating $2 from every oyster sold in their Little Collins Street venue. The money will go directly to organisations focused on rebuilding in the wake of the fires.

The Rockpool Dining Group has made a generous donation of $150,000 to state fire services around the country. You can add a gold coin donation to your bill at every one of their venues until 27 January. This includes Sake (Flinders Lane and Hamer Hall) and Rockpool Bar & Grill.

Throughout January, Embla and sister restaurant Lesa will donate 50 cents from every glass of wine sold to Victoria’s CFA.

Many Queen Victoria Market retailers are working to support bushfire appeals. Spotty Dot is donating 30% of profits for every Pete the Platypus toy sold to Wires Wildlife Rescue. Meanwhile, Ripe Cheese will donate $5 from every Aussie Bush toastie sold. Many of the market’s retailers also sell products from fire affected areas of Victoria.

Readings will be taking donations throughout January for the Red Cross, matching donations made up to $10,000. Find them in Carlton and at the State Library.

Is your business donating to bushfire relief? Please let us know what you’re doing via our content submission form.