Whether you’re into true crime, ghost stories, hidden bars, star-gazing or improving your night-time photography, there’s a nocturnal tour right up your alley.

Ghosts of Melbourne Walking Tour is led by members of the Australian Paranormal Society, a group with over 30 years’ experience investigating things that go bump in the night. So if you’re ever going to encounter the supernatural, this is probably your best bet. Worst case scenario is you get two hours of spooky good times for just $20. If you’re feeling lucky, bring a camera and see if you can capture some strange shadows or apparitions. Be quick – these tours are almost sold out. 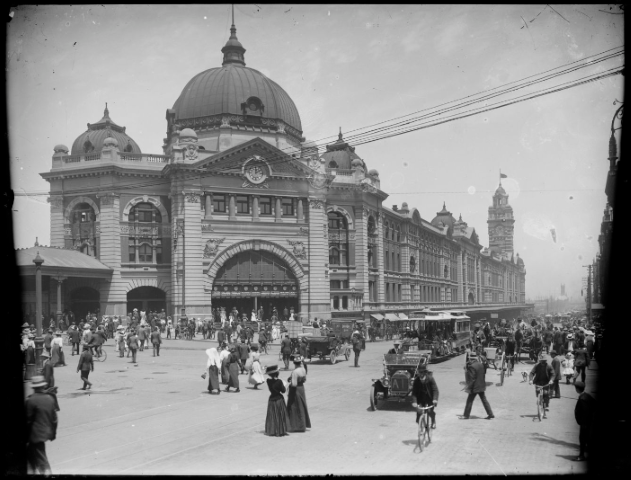 Discover the city’s past in the Ghosts of Melbourne tour. Image: State Library of Victoria

From 1916, Victorian bars couldn’t serve alcohol after 6pm, leading to 50 years of the infamous ‘six o’clock swill’. As you can imagine, there was plenty of booze going down on the sly after dark. This and other aspects of Melbourne’s colourful drinking past are revealed on the three-hour Hidden Bars and History Tour. You’ll also sneak down a laneway or two for drinks at some secluded, but entirely legal bars. Cheers!

Take a night class in history, science and nerdy after-dark fun on the Melbourne Observatory: Night Tour. Learn about the history of the observatory, built in the 1860s for weather forecasting, timekeeping and star charting. This 90-minute experience then reveals the night sky through powerful heritage telescopes. The stars of the Southern Cross are just the beginning. 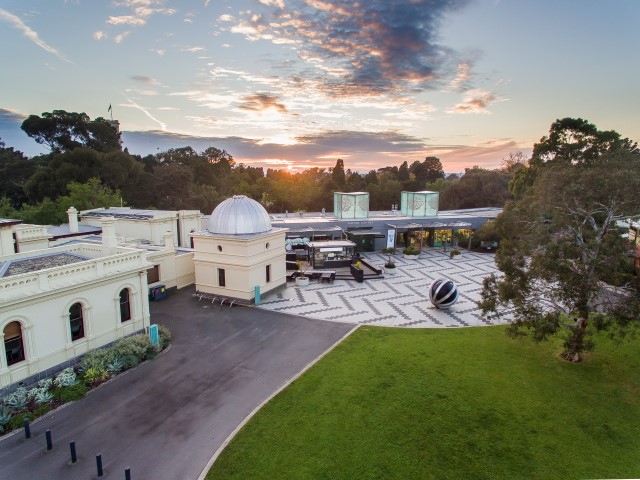 Meet some of the creepy characters from the city’s past, including Melbourne’s own ‘phantom of the opera’, on the Old Melbourne Ghost Tour. Step back in time and learn about sketchy places like Chinatown’s opium dens and the slums that supplied bodies for medical science. It’s a 90-minute walk on the paranormal side.

Even in broad daylight, there’s still a bit of an atmosphere in this cemetery. Established in 1852, it’s full of old gravestones, weeping angel statues and trees whispering in the wind. So imagine how it feels as twilight turns to darkness. Join the Historical Night Tours of Melbourne General Cemetery and you can do more than just imagine. This 90-minute walk reveals the who’s who in the dead centre of town, including Australia’s longest-serving Prime Minister and singer Federici, who’s said to haunt Princess Theatre. 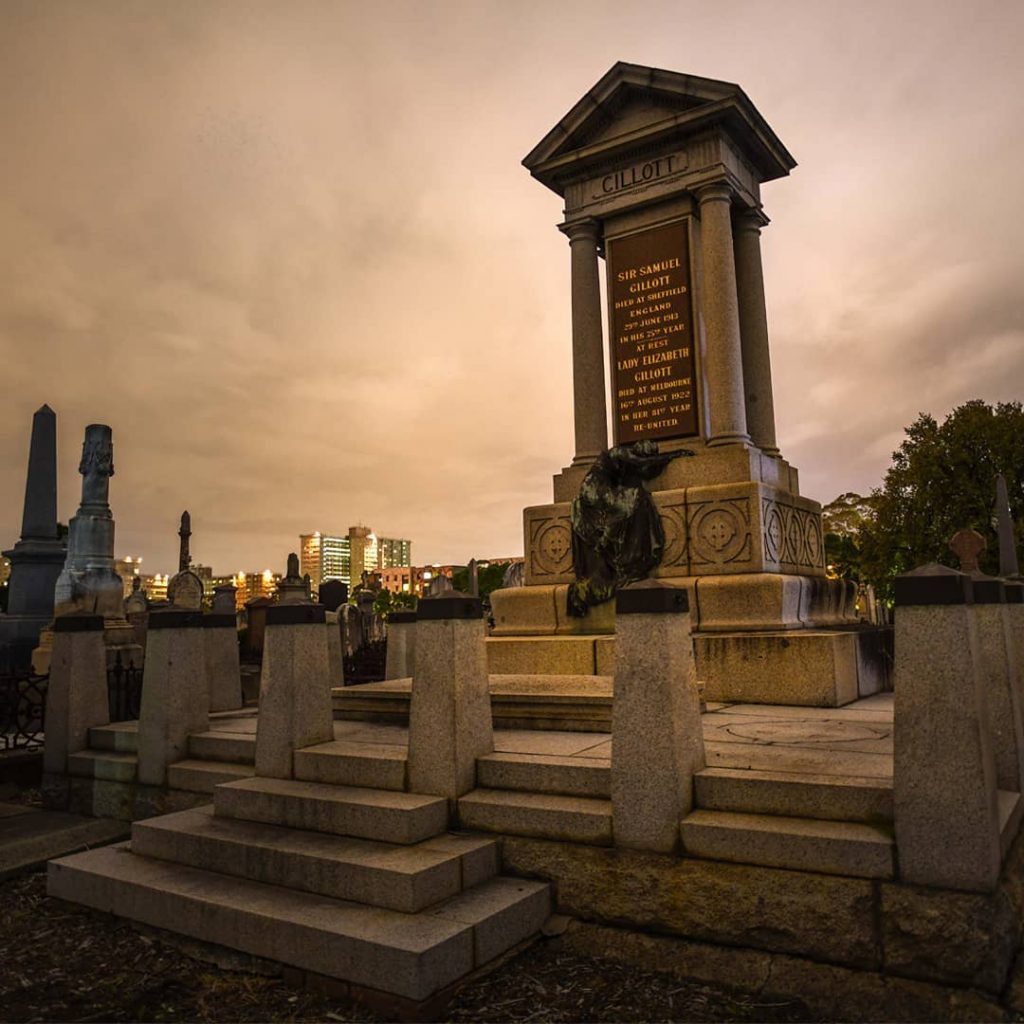 Join a Historical Night Tour at the Melbourne General Cemetery

Forget about true-crime podcasts – get out there and follow in the footsteps of Melbourne’s bygone underworld figures on the Gangsters, Brothels and Lolly Shops Night Tour. The tour covers the period between the 1850s and 1930s with a focus on the once-notorious ‘Little Lon’ district, a seedy world of illicit drugs, booze and prostitution. So not the kind of lolly shops you might be thinking of. On this after-dark tour, photos of shady characters from the past are projected onto the old buildings they once frequented. Walking these laneways will never feel quite the same.

It’s Melbourne’s oldest prison, where notorious types like gangster Squizzy Taylor did time. Some, like bushranger Ned Kelly, were even hanged here. So you might feel a little chill in its cold, gloomy corridors and cells – especially on an Old Melbourne Gaol night tour. Tours include Ghosts? What Ghosts!, A Night in the Watch House and the Hangman’s Night Tour. None are suitable for little kids – which means you can expect a deliciously macabre experience. 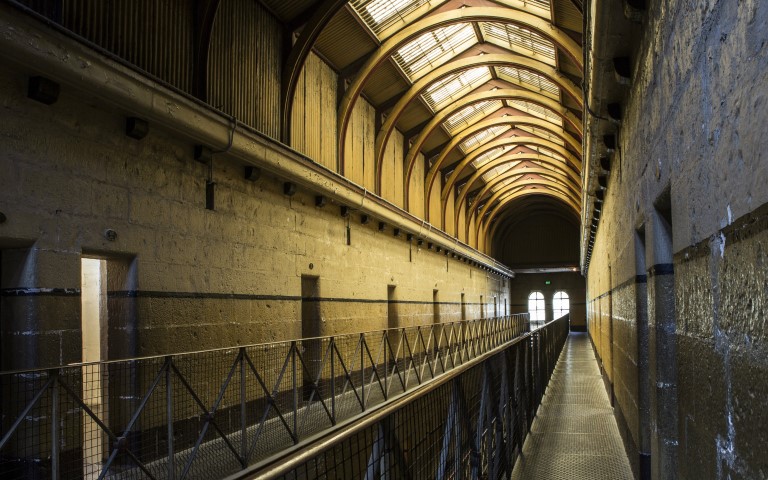 Starting two hours before sunset and concluding at night, the Photography Beginners Masterclass offers almost every lighting condition aspiring shutterbugs could want. From daylight and the golden hour just before the sun goes down, to twilight’s blue hour and city lights against the dark night sky, you’re set. This 3.5-hour on-the-go class includes technical and creative guidance and reveals many of Melbourne’s less obvious photographic hot spots, including rooftops and street-art filled lanes.