Did you know the city has a treasure trove of vintage film photography, costumes, sculptures and street signs? Go for a wander through the online corridors and unearth something surreal.

What better way to celebrate Moomba 1981 than to pop a bottle of clown brand Moomba spumante. Never opened, it’s a time capsule of 80s excess and Melbourne eccentricity.

Local artist Kenny Pittock captures our Melbourne milk-bar obsession in his life-sized snack ceramics. We want to fill a shelf with his Milko, Sherbies, Killer Python and sauce bottle. Plus It’s a long way to the top if you wanna sausage roll. 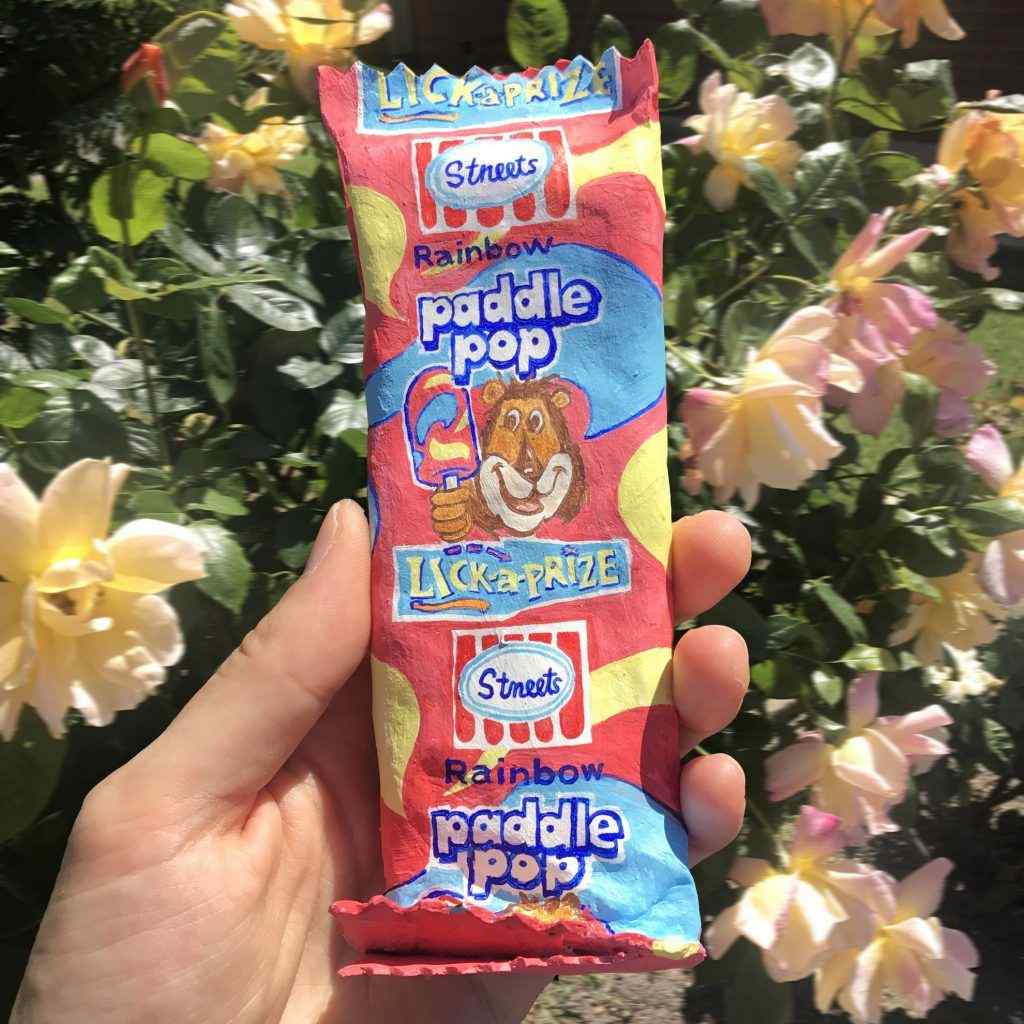 Council events looked a little different in the 70s. The popular Free Entertainment in the Park program featured roller girls, teddy bears and bikini models. Take a deep dive. There was plenty going on in the park back in the day. Like these jazz-handed seagull entertainers.

Melbourne children’s writer and illustrator Leigh Hobbs is a national treasure. His mischievous characters Old Tom and Horrible Harriet are responsible for generations of giggles. Leigh Hobbs hand made this porcelain teapot in 1984. 100% would make a cuppa with this cutie. 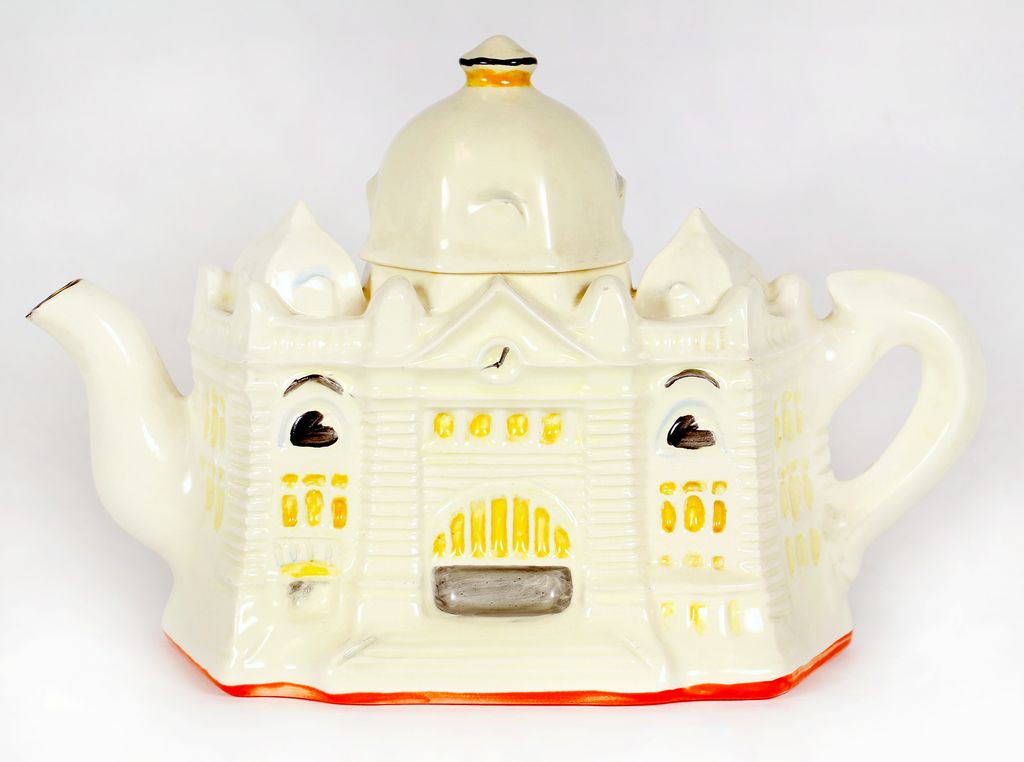 6. This creepy disinfectant ad The World’s Greatest Murderer – the Fly

This disinfectant company was a fan of a shock horror approach to advertising. This bizarre 1911 booklet is titled The World’s Greatest Murderer – the Fly. It details the dangers of disease and tells consumers to fight the fly or else. 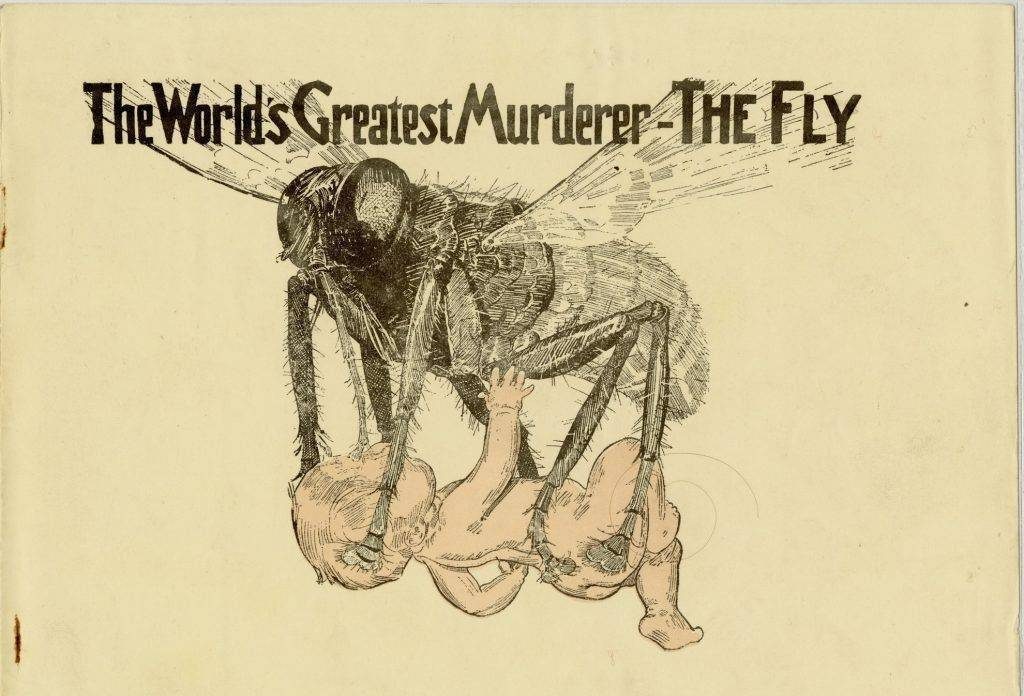 Rats were public enemy number one in 1955. So much so that the City of Melbourne was advertising cheap poison baits to Kill that Rat. Just drop by Town Hall to pick some up – available ‘in quantities to suit every circumstance.’ Yikes.

Legendary Mambo designer Gary Wedd created this series of rock star ceramics. We especially love the Paul Kelly and Nick Cave plates – complete with cigarette smoke. On his inspiration, the artist says ‘These plates are a kind of tribute to the deep well of Melbourne’s songwriting culture, partly portraiture and partly kitsch fan tribute.’ 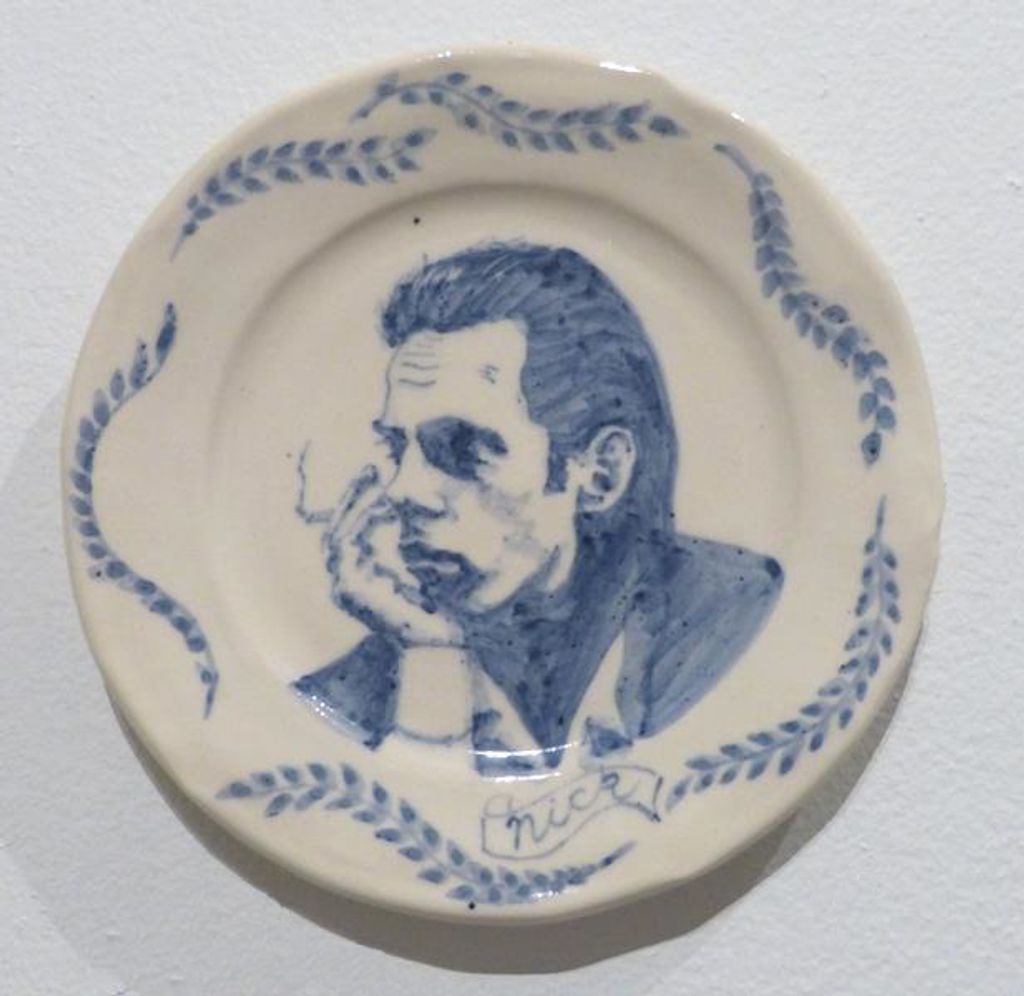 According to J.W. Meaden’s label, this brick was one of the first made in Victoria. He reckons it’s from an 1837 house built on the corner of Queen and Bourke streets. With pretty good foresight, he writes ‘..in future years this will be regarded as an interesting relic of the earliest stage of the settlement of the Colony.’

Now that’s a sturdy shoe. There are loads of surreal photos of the everyday going ons in the 1950’s engineering branch. From potholes to trenches to this toe safety test. Viewed today, these images seem weird and wonderfully contextless.